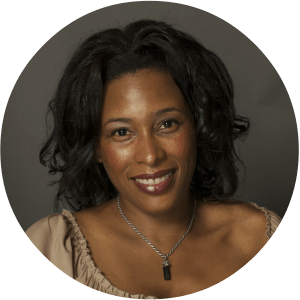 My shop is named after my mother, Ellen Joyce. She was a beautiful, loving woman who gave of herself tirelessly.

She was my best friend.

It seems like she's all I really had. I guess everyone feels that way about their mother and father.

But somehow I feel that it's even more so with me, being an only child to a single mother.

It was her and me.

Sure, there were times she could be "momish" - sometimes wonderfully so and annoyingly so at others.

But most of the time she was my best friend.

More than anyone else, I spoke with her, shared my thoughts and dreams with her.

I remember the day when she told me she had cancer. It was unreal that this could be happening to my mom.

I was at work and I had an attack where I could not stop crying. I was terrified of losing her.

God spared my mother that year. She took chemotherapy and went into remission.

I thought it was over. "My mom beat this", I thought. I was afraid for nothing. The Lord answered my prayers.

A couple of years later, she called for a family meeting. She told us the cancer had returned and that she had to have a double mastectomy.

We were all shocked. But even more so than shocked, I was astounded by her strength.

She faced this huge mountain with so much courage and grace.

From this point on, the cancer would continue to return. It began to spread and my mom's health declined.

She would fight it until there were no more ways of fighting it. The cancer had won. However, she left this world on her terms. 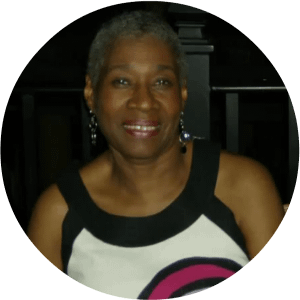 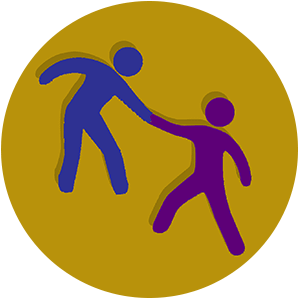 Cancer took my mom's life, but it never took her spirit, her love of life, nor her love of people and charity.

Even while she battled this disease, her faith in God never wavered one bit. She was always giving of herself, her time, and her money to a charitable cause.

And so in honor of my mother, I named this business after her.  I wanted a name that represented beauty, joy, love, class, fun, laughter, faith in God, love of God, love of life, love for family and charity toward others.

That is who she was.

Also in honor of my mother, Ellen Joyce, and how she lived her life, 10% of all gross profits from your purchases go to charity.

I went back and forth on whether I should just choose one charity or multiple ones.  I decided against only one for right now because that is not who my mother was. She didn't just give to 1 charity. Mom helped wherever and whoever she could. And that's want I want to do as well.

Ellen Joyce Collection is a new business and is starting from ground zero.

My hope is that together we will make a huge impact on the lives of those less fortunate. 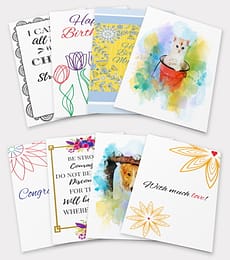 Enter your name and email below to grab our free printable Stay Connected Greeting Cards Pack + get 20% off your next purchase.